He does urban exploration, programing, photography, and he's good at it!. Overall a pretty chill channel. He also has a website which you can get to here.

Funny cat who makes videos about old video games. He along with several other people revived an old RPG called Sapari. He made a few videos about it so you should go watch those. He also makes some music. Its very good, you should listen.

A very funny man who make videos about several things. He makes alot of videos about funny things that happened on the internet (duh), but he recently branched out into covering other events. For example he told the story of the sinking of the Costa Concordia, and he made videos about the wacky events that took place during covid. As you can tell its kinda hard to give a description of the content, so I suggest you just check it out yourself, and his several other channels.

This man taught me how to code. He has really informative and well produced series on HTML, CSS, JavaScript, Python, and other related playlists. If you want to learn to code you need to subscribe to this man.

An intelligent British man who makes informative videos on just about anything. His videos stand out as he films at each location. A very good channel, I recommend you subscribe.

A funny guy who makes stupid though entertaining shitposts. I recomend you watch his Bottom Gear videos, those ones are classics. I definitely recommend you subscribe to him, you will not regret it.

Funny Irish man who makes animated videos about interesting events which have happened throughout history. For example he made videos on the time man built his own tank, the time a fake surgeon had to perform, the time a man cheated on a gameshow and kept the money, and other wacky events. Be sure to subscribe to this guy. 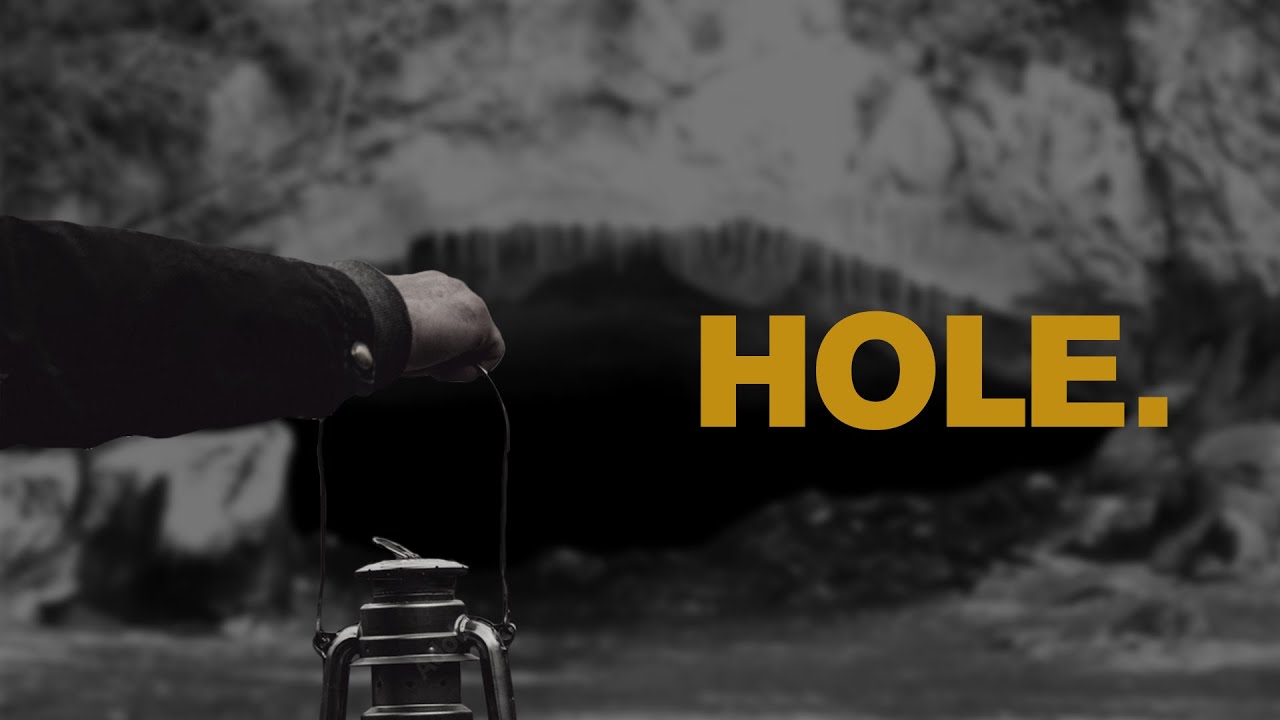 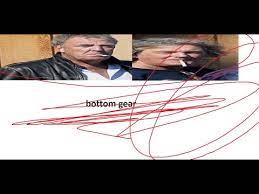 You are on page: